Derby County have confirmed the appointment of Rotherham manager Paul Warne as the club’s new head coach with immediate effect.

He takes over from Liam Rosenior, who had been in interim charge since Wayne Rooney left the League One club in the summer, but was relieved of his duties on Wednesday.

The Rams are seventh in League One, just outside the play-off places on goal difference, after picking up 14 points from the opening nine matches of the season.

Upon the announcement of Warne’s appointment, a Derby statement read: “As was made clear in the summer, the board intended to take a period of time evaluating every aspect of the club and having done that, we believe Paul’s track record of success at this level fits perfectly into our long-term strategy.

“He has won promotion three times from League One in almost 300 matches as a manager, as well as the Papa Johns Trophy last season, and his recent achievements with Rotherham United highlight his ability and experience, two factors which will be vital in this pivotal season for Derby County.

“Paul’s arrival means the end of Liam Rosenior’s tenure as interim manager and, on behalf of everyone at Pride Park Stadium, we would like to thank Liam for all his efforts during an incredibly difficult period and in helping to stabilise the club under new ownership.

“There can be no doubting Liam’s hard work and dedication and he undoubtedly has a huge future in management. At this time, however, we believe the time is right to make a transition in terms of leadership and progress on the pitch.”

In their own statement, Rotherham added: “Whilst of course we are disappointed to see Paul and his staff depart, they do so with our very best wishes and thanks for their commitment to their roles here with Rotherham United.

“Their departure now provides the club with an exciting opportunity to bring in a new team of coaching staff with a fresh perspective and build on our excellent start to the 2022/23 Sky Bet Championship season.

“The club has already begun work on searching for their replacements, having received numerous applications and will communicate with our supporters on this matter in due course.” 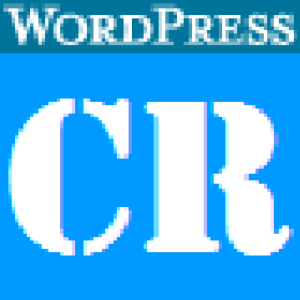 ‘Why Is Buhari Not There?’ – Mercy Eke’s Independence Day Paper-Dress Stirs Mixed Reactions